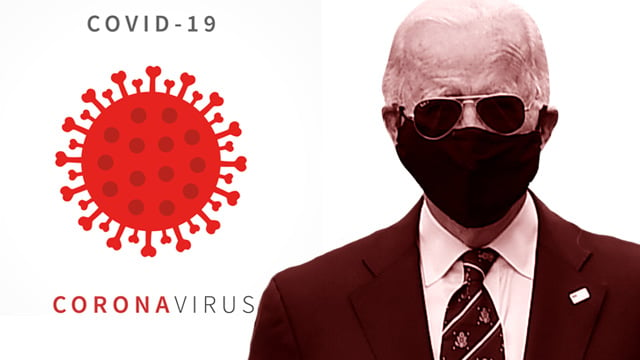 The US Supreme Court on Monday allowed a ruling to stand that gave the TSA the authority to require travelers wear masks on airplanes during the Covid pandemic.

The DC District Court of Appeals previously ruled the TSA had the authority to require travelers wear masks.

A California lawyer sued to challenge the mask requirement on airplanes and trains (Corbett v. TSA) and lost.

The US Supreme Court let stand a ruling that said the Transportation Security Administration could require airline passengers to wear masks during the height of the pandemic, keeping in place a precedent issued by a key federal appeals court.

The US Court of Appeals for the DC Circuit ruling said TSA has broad authority to maintain security and safety during national emergencies. TSA scrapped its mask mandate in April after a federal judge in a different case said the requirement exceeded the agency’s power.

The Supreme Court order is a defeat for Jonathan Corbett, a California lawyer and self-described frequent flier who sued to challenge the mask mandate. He asked the Supreme Court to either take up his appeal or declare the case legally moot and wipe away the DC Circuit opinion so it couldn’t serve as a precedent.

The Transportation Security Administration (TSA) lifted the mask mandate in response to the federal judge’s ruling.

This Is Who Led the Mueller Investigation –...