NYC Teacher Who Flirted With Students and Posted Nearly Nude Photos on Snapchat is Back in the Classroom, Using New Name 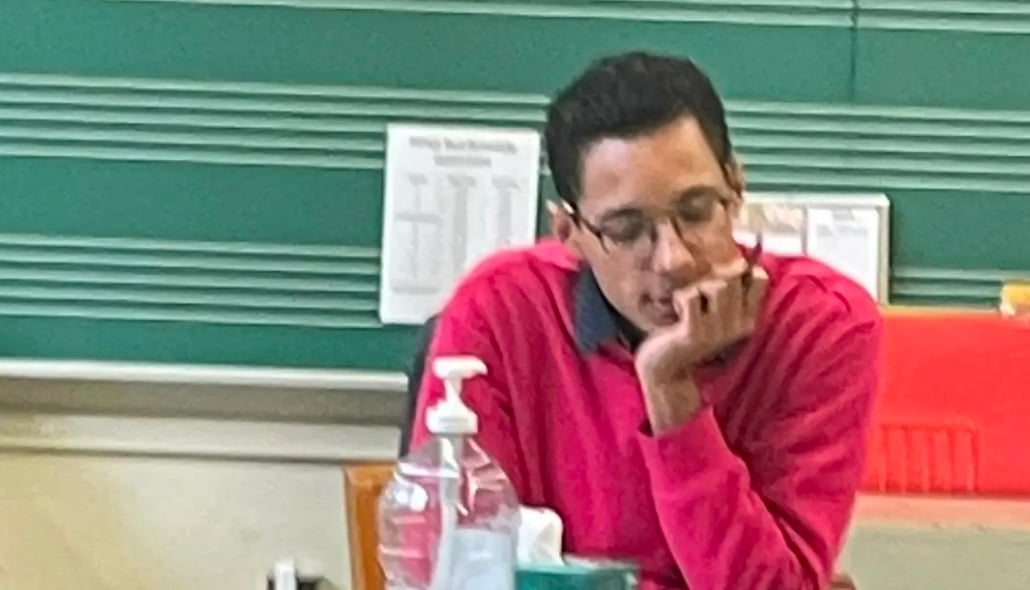 A New York City high school teacher fired for flirting with students and posting an explicit photo of himself on Snapchat is back to teaching — but under a new name.

Gabriel Mitey, 28, has faced a slew of complaints from students for his “pervy” behavior. Despite five investigations being launched against him, Mitey is now back in contact with young students, while going by the name “Gabriel Torres.”

“Parents and students were told that Mitey has not been charged with misconduct. The Special Commissioner of Investigation for city schools cited five investigations of Mitey in 2020 and 2021. SCI referred two cases to the DOE, and three others were closed, a spokesman said,” the Post reports. “The SCI released no findings. The DOE refused all comment on Mitey, not saying if the two probes it handled are ongoing or closed, or whether the students’ complaints were substantiated.”

In one instance, a student alleged that the teacher asked him out on a date.

“In another case, student Jolissa Jones said Mitey obtained her mother’s permission to videotape the girl for a master’s degree course, then had Jolissa pretend to have difficulty reading on the tape. After she graduated, Mitey flirted with Jolissa in texts, she said, reminding her to delete their conversations: ‘Chat has got to disappear,’ he wrote,” the report explains.

The report continued, “Mitey also posted a photo of himself in a bathroom with a towel barely covering his groin on Snapchat, where it was shared by many students who followed him on the social-media platform, Jolissa said.”

Students have reportedly been protesting Mitey’s employment at the school.

One student crashed the stage during a music assembly and started yelling “We don’t want any pervert teachers,” a LOMA dad told the Post.

The post NYC Teacher Who Flirted With Students and Posted Nearly Nude Photos on Snapchat is Back in the Classroom, Using New Name appeared first on The Gateway Pundit.

MSNBC Reporter Stumps Karine Jean-Pierre: Why is the Former President on the Campaign Trail and Not the Current President? (VIDEO)

EXCLUSIVE: Democrat “Ballot Gathering” Is Criminal and a...