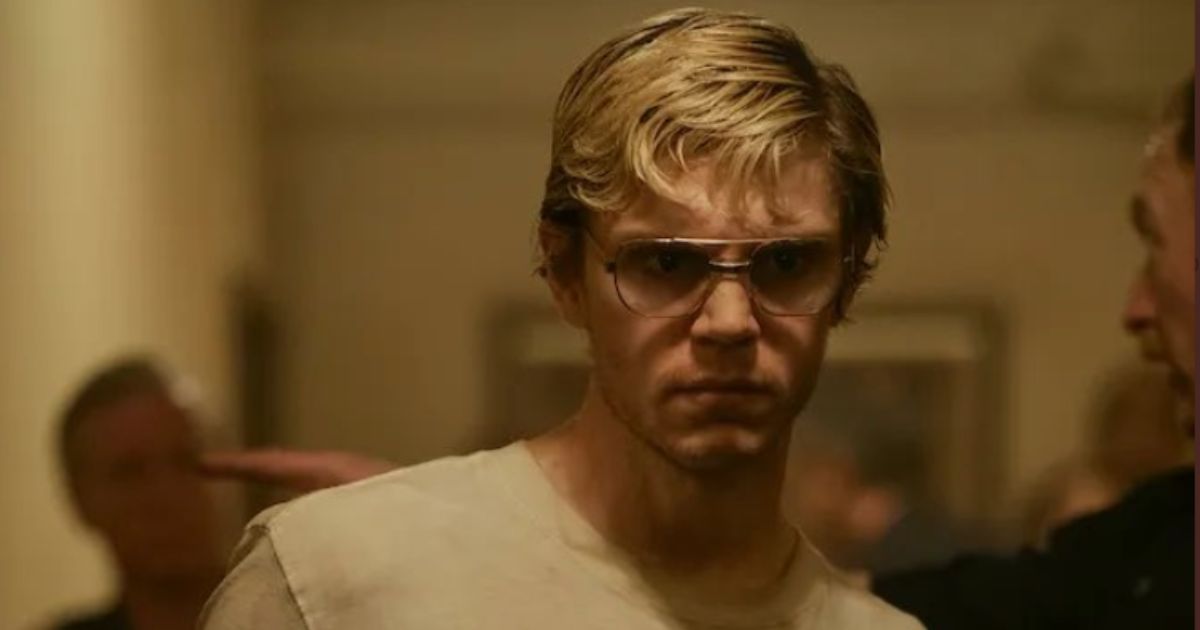 Milwaukee LGBTQ bars D.I.X. and This Is It have announced that customers will not be allowed to wear Jeffrey Dahmer costumes to their Halloween celebrations.

Both of the venues posted on Facebook that the costumes were banned from their establishments.

As the show skyrocketed in popularity, so did searches for Halloween costumes of the killer. However, the costume idea has been subject to severe backlash online by those claiming it is insensitive to the victims’ families.

D.I.X. posted, “remember we are here to have a great time respect everyone and make sure everyone feels welcome and comfortable so with that being said please NO JEFFREY DAMHER COSTUMES at the bar please.”

This Is It took it a step further and posted, “we reserve the right to refuse access to anyone wearing hateful, racist, and otherwise disrespectful costume choices. This includes anyone dressed as Dahmer.” eBay has also banned sales of Dahmer Halloween costumes after they received a massive popularity boost from the Netflix series.

Shirley Hughes, mother of victim Tony Hughes, had said that she was heartbroken that people were dressing up as her son’s killer for Halloween. TMZ reports that she said “Dahmer was pure evil and doesn’t understand how the folks who choose to dress like him can sleep at night.”

Dahmer was sentenced to life in prison for the murders of 17 boys and men in 1992 — but was beaten to death two years later.