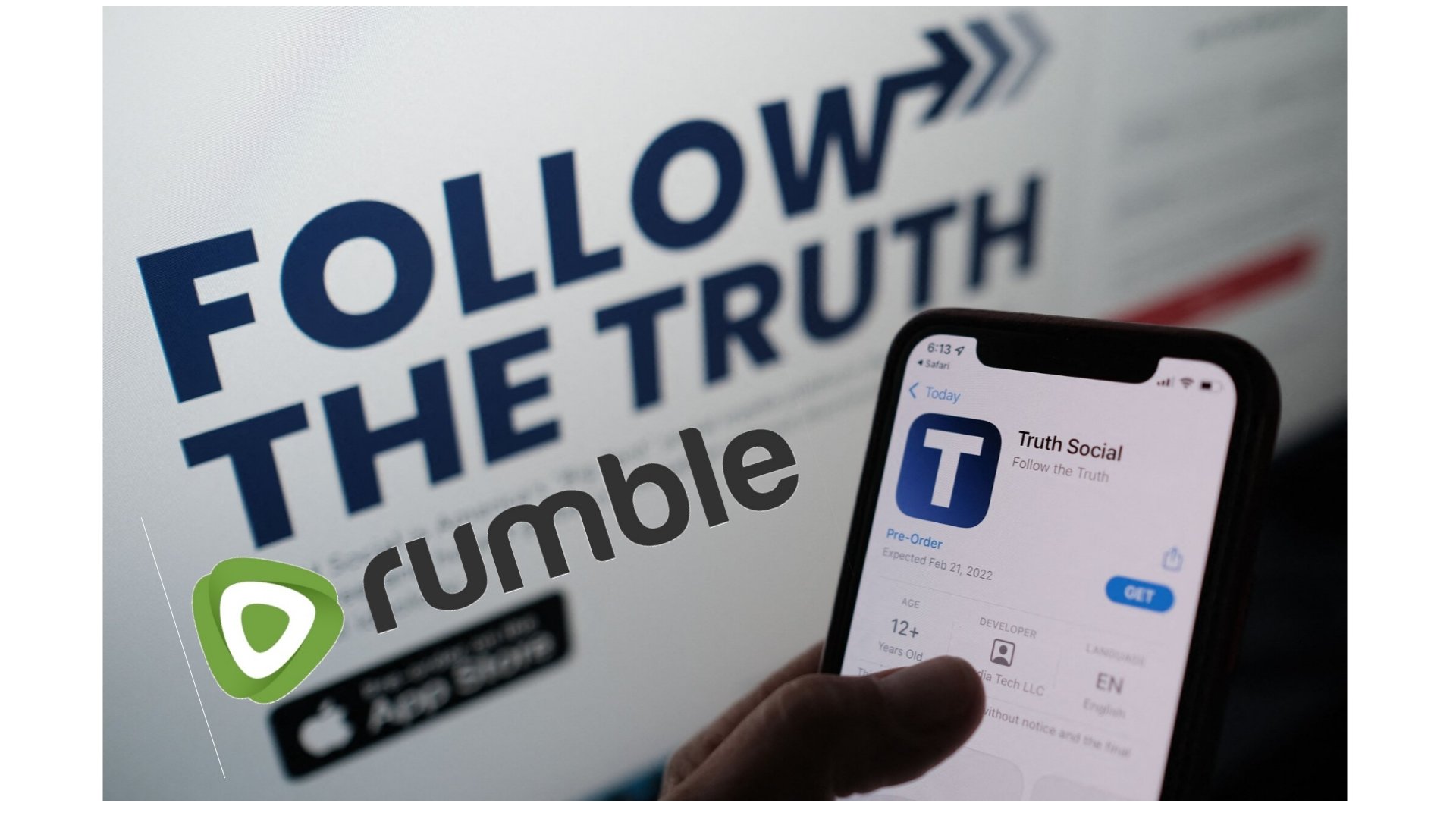 Former President Donald Trump says that he will be staying on Truth Social, despite widespread speculation that Elon Musk will be reinstating his account on Twitter.

In an interview with Fox News Digital on Friday, Trump said, “I like Elon and I wish him a lot of luck. I hope he does well with it.”

Trump said that “terminating” him from social media platforms was “one of the worst decisions made in business in the last two years,” and noted “how badly these platforms are doing.”

Trump said that Twitter had already been a “failing operation” long before he was banned.

Of both Twitter and Facebook, Musk said “engagements are way down and everything else since I left.”

“And if you remember, 12 years ago, Twitter was a failed enterprise,” he continued. “It was only when I got on that it became successful.”

Trump said that he finds his platform more aesthetically pleasing.

“I want to stay on Truth — Truth is better,” Trump said. “I like it better, it is better to my eye, and last week, it was higher than TikTok. It was number one last week.”

Musk has been on a firing spree since he took over the platform on Thursday, including terminating the woman who took credit for the decision to ban Trump — head of legal policy, trust, and safety Vijaya Gadde.

Never Forget: Obama issued a “pause” on funding for gain-of-function. Asked for “voluntary pause” on research…