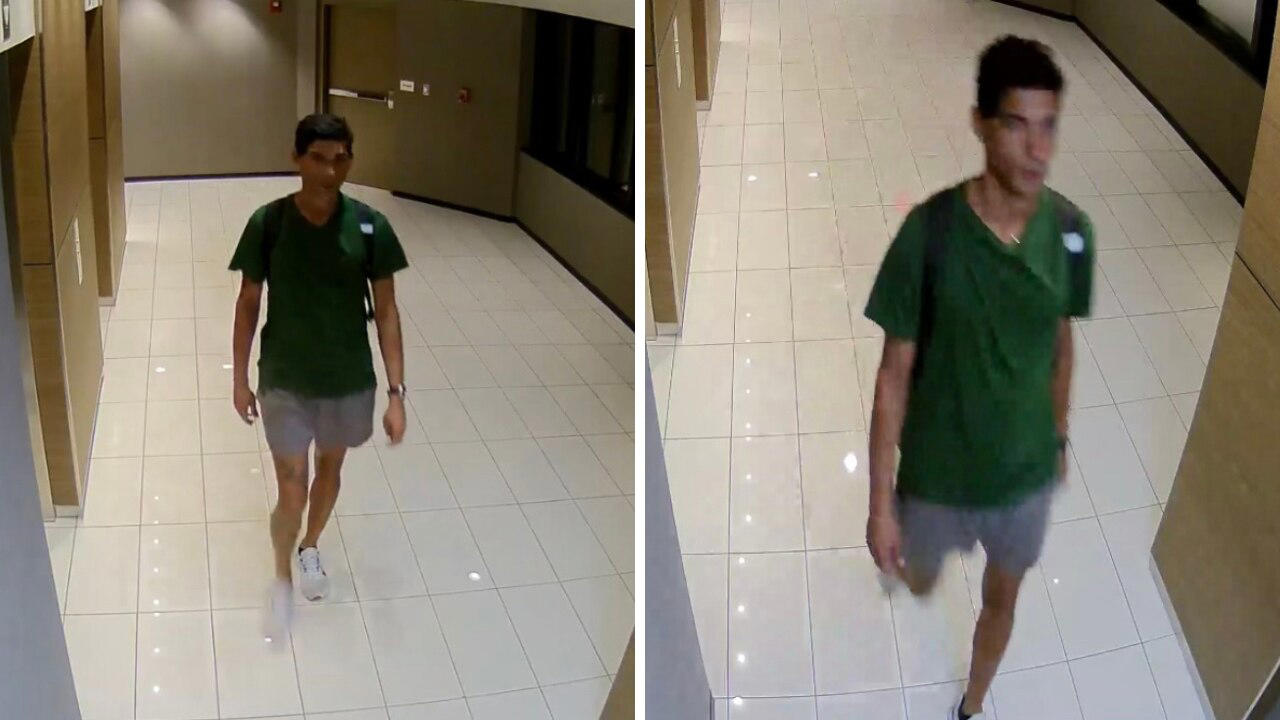 Arizona Democrat Gubernatorial Nominee Katie Hobbs was caught ducking questions about a recent break-in at her campaign office after she accused her opponent, Trump-Endorsed Kari Lake, of causing or coordinating the incident.

The Gateway Pundit reported earlier that Katie Hobbs pointed the finger at Kari Lake, who is destroying Hobbs in the polls.

Kari Lake responded to Hobbs’ claims at a campaign event last night, calling it “absurd” and “Jussie Smollett part 2”. “I can’t believe that she would blame my amazing people or blame me for something like that,” said Lake. “I don’t even know where her campaign office is. I’m assuming it’s in a basement somewhere, because that’s where she’s been campaigning.”

An arrest has already been made, according to Phoenix Police.

An arrest has been made regarding a commercial burglary that occurred near Virginia Avenue and Central Avenue on October 25, 2022. More information will be released later today. pic.twitter.com/j7Ch7F1WD9

Now, Katie Hobbs has an egg on her face and doesn’t want to talk about it.

When a reported confronted Hobbs about the break-in at a Planned Parenthood event in Arizona, Hobbs refused to answer.

As Lake noted, “this comes AFTER arrest was made and NO political motivation confirmed.”

Reporter: What was taken from your campaign office, and do you have reason to believe this was politically motivated?

Reporter: It’s kind of a big deal though that your office was broken into.

Hobbs: I think access to safe and legal abortion is kind of a big deal and that

Reporter: Do you have reason to believe this was politically motivated?

Hobbs Staffer: We’re not going to go beyond the statement at this time.

AFTER accusing my team of coordinating a Watergate style break-in of her office, Katie Hobbs has now flip-flopped and DOES NOT want to talk about the crime

This comes AFTER arrest was made and NO political motivation confirmed. pic.twitter.com/lb7YAwl3eN

Shortly after, Kari Lake announced the following “Emergency Press Conference” set to begin momentarily at 3:30 pm outside her own campaign HQ.

This is another desperate and failed attempt by Katie Hobbs.

Watch the press conference live below.

More Lies! Joe Biden Says Gas Was Over $5 When He Took Office – the Price of Gas Was $2.39 When Biden Took Office (VIDEO)