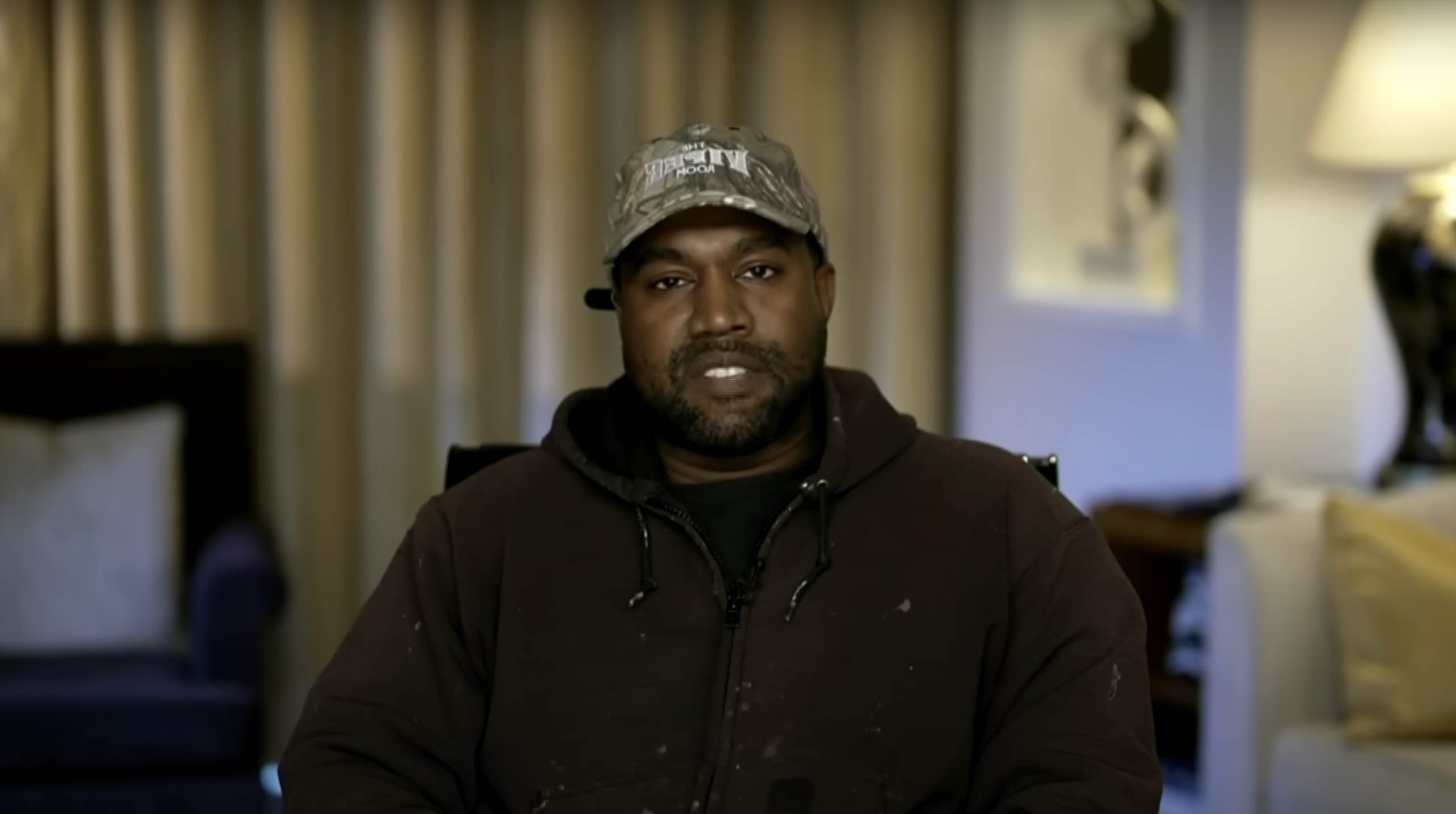 According to the company, West “arrived unannounced and without invitation.” He was allegedly doing “unauthorized filming” and was escorted out of the building “after a brief conversation.”

Below is the official statement from Skechers:

, stated Kanye West – also referred to as Ye – arrived unannounced and without invitation at one of Skechers’ corporate offices in Los Angeles. Considering Ye was engaged in unauthorized filming, two Skechers executives escorted him and his party from the building after a brief conversation. Skechers is not considering and has no intention of working with West. We condemn his recent divisive remarks and do not tolerate antisemitism or any other form of hate speech. The Company would like to again stress that West showed up unannounced and uninvited to Skechers corporate offices.”

Following Kanye’s controversial comments, major companies have been severing ties with him.

“After a thorough review, the company has taken the decision to terminate the partnership with Ye immediately, end production of Yeezy branded products and stop all payments to Ye and his companies. adidas will stop the adidas Yeezy business with immediate effect,” Adidas said in a statement.

“Adidas is the sole owner of all design rights to existing products as well as previous and new colorways under the partnership. More information will be given as part of the company’s upcoming Q3 earnings announcement on November 9, 2022.”

ADIDAS basically said they own Ye’s designs and he ain’t getting paid. pic.twitter.com/llpzY4uRC1

Gap spokesperson said, “Ye’s recent comments and actions have been unacceptable, hateful and dangerous, and they violate the company’s values of diversity and inclusion, mutual respect and fairness.”

“Our former partner’s recent remarks and behaviour further underscore why we are taking immediate steps to remove Yeezy Gap product from our stores.”

Below is the list of other companies that canceled Kanye West via Insider:

“Balenciaga has no longer any relationship nor any plans for future projects related to this artist,” it said.

Insider reported that Balenciaga had quietly removed all mentions of the artist from its site – including its Yeezy Gap Engineered by Balenciaga line.

A spokesperson for fashion magazine Vogue told Page Six that the publication and its editor-in-chief Anna Wintour had no plans to continue working with Ye.

“The t-shirts this man conceived, produced, and shared with the world are pure violence,” she wrote on her Instagram Stories.

Ye himself then targeted Karefa-Johnson on social media, ridiculing her outfit and saying she wasn’t a “fashion person.”

Deadline reported that CAA only represented for touring, and that he hasn’t toured since signing with the agency in 2016.

The post Kanye West Kicked Out of Building by Skechers Executives After He “Arrived Unannounced and Without Invitation” appeared first on The Gateway Pundit.

3rd Quarter GDP Up Based on Biden Selling US Oil, Gas and Weapons Overseas While Americans Suffer at the Pump

“I Did It to Try to Help Humanity, Whom I Love” – Elon Musk Releases Letter to Twitter Advertisers – Explains Why He Purchased Social Media Giant, His Goal for the Platform

The Shocking Facts About the Continuing Cover-up of...