Satire: Misgendering a Pet Can Result in Serious Microsubconscious Distress

Warning: This is a satire post, so don’t take it seriously unless you’re a libtard.

“Pay attention to clues. Your pet will let you know his/her/their/cir identity through things like body language, toy preferences, and reaction to gendered pet clothing,” she added.

Misgendering a pet can result in serious microsubconscious distress. Pay attention to clues. Your pet will let you know his/her/their/cir identity through things like body language, toy preferences, and reaction to gendered pet clothing. #PetGender #TransPets

“This dog appears happy expressing a femme gender identity. If this is the case with your pet, try using a series of feminine pronouns and watch their body language. If they seem happier with a particular set of pronouns, use those. But remember that these may change over time.” 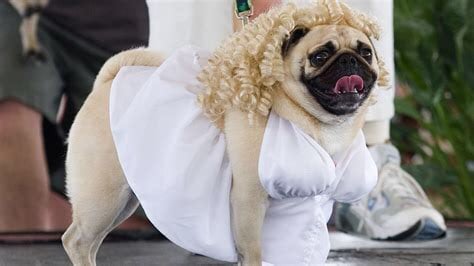 “This tabby clearly enjoys a masculine gender expression. See how the ears are forward, and the face looks relaxed and content. It can most likely be assumed that he/they identifies as male, or masc nonbinary.” “This rabbit seems lethargic. Baby blue generally represents boys, so it is likely the bunny either feels uncomfortable presenting as male or does not like wearing a material that reminds it of the oppression of it’s species. Their caregiver should try other colors and fabrics.” 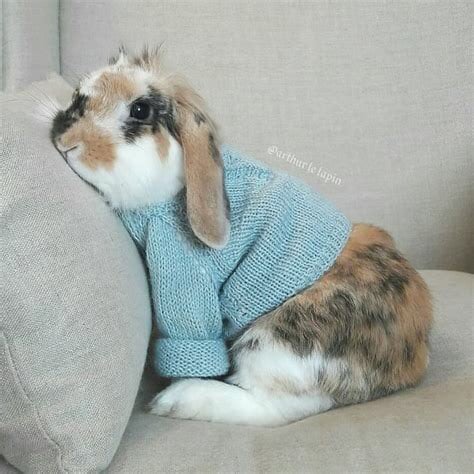 “Just because a pet is trans, this does not mean they are ready to express their identity publicly. A frightened posture may indicate that the pet needs time to grow comfortable expressing their gender outwardly. Patience is key.” 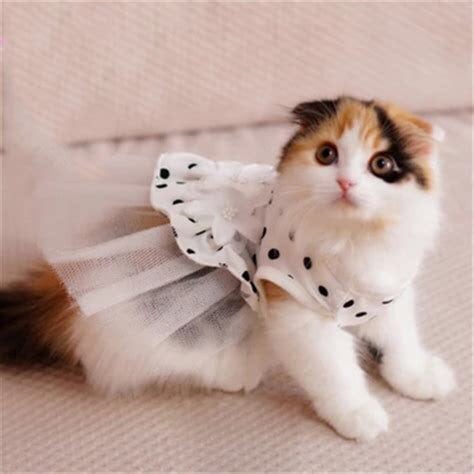 “The proud, unapologetic posture of this cat dressed in the colors of the #TransPet flag shows that not only are they comfortable in their gender expression, but they are ready to help raise awareness.” 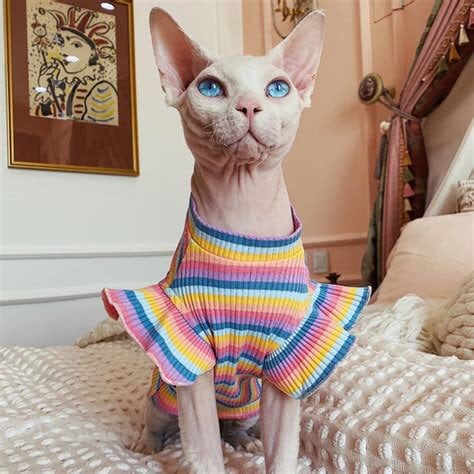 Below are some of the comments received online after the post went viral:

“It costs an arm and a leg for gender reassignment surgery for pets…this needs to be included in the next Ukraine defense bill,” one user commented.

Knowing that nothing is impossible with the left, they even identify themselves as furry, a person who identifies an animal, one user said, “Bookmark this. It probably won’t be satire for long!”

“As the father of a trans-dog, this one really hits home. Thanks for spreading awareness regarding this often overlooked micro-issue.”

“Discussion around the barn has concluded that my horse shows all the signs he’s actually a mare so I’m sure to says things like good girl when we’re training. Good thing he‘s already gelded, we’re half way there!”

“Thank you! I was waiting for someone to say this. Mine was born identified “dog”, but does not self-identify that way.”

Barkley has been waiting for someone to finally recognize it’s time for a national conversation about this. pic.twitter.com/M04GhTmoeK

My dog Pat is a hermaphrodite pet and vacillates almost daily. It can be confusing but keen observation, patience, and a voluminous wardrobe are helping! pic.twitter.com/m3WYMfGmmn

The post Satire: Misgendering a Pet Can Result in Serious Microsubconscious Distress appeared first on The Gateway Pundit.

REPORT: Republican Insiders Think Midterms Will Be A...