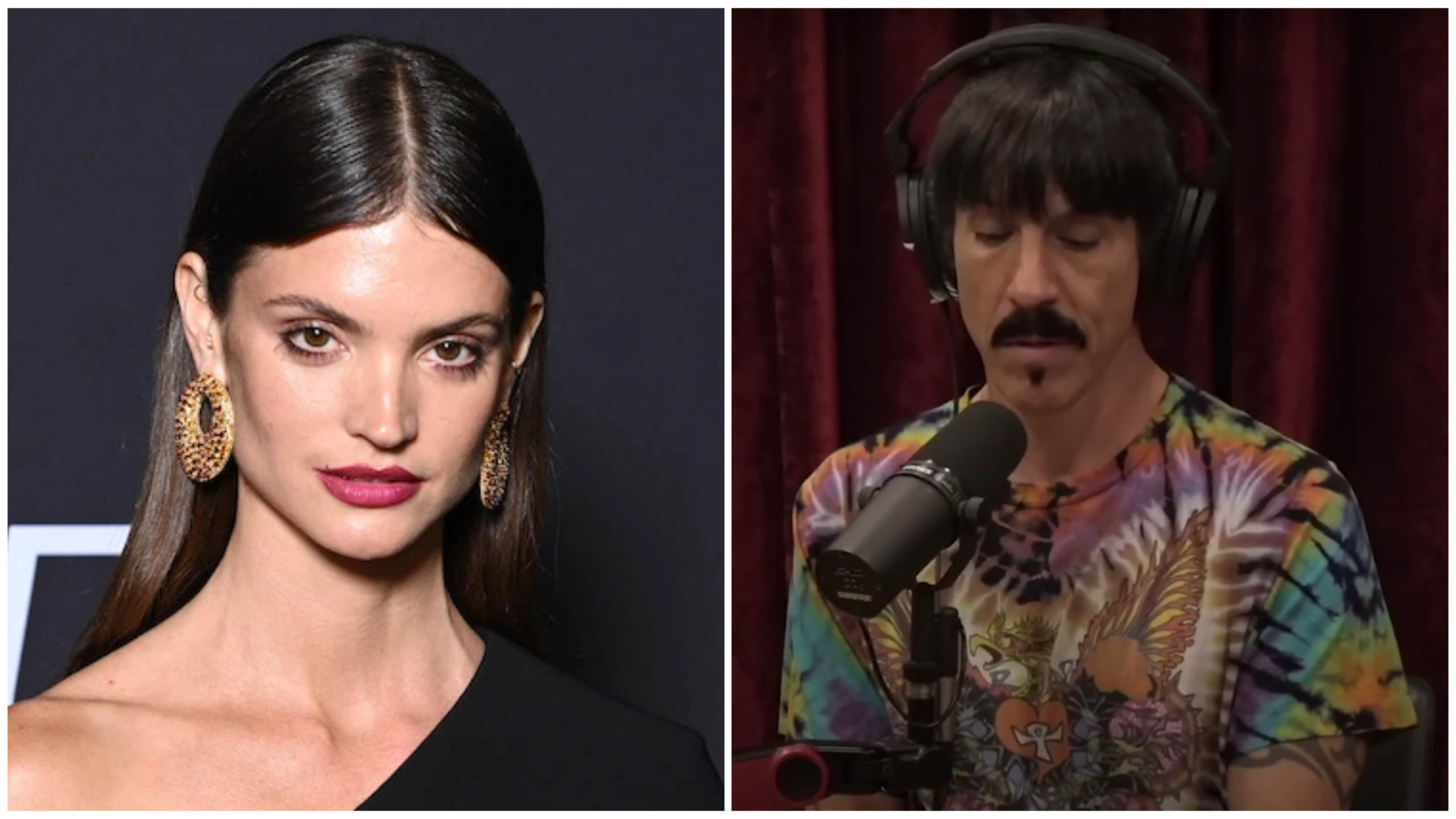 During the course of their conversation, Kiedis revealed to Joe Rogan how devastated he was when he learned of the passing of a fan who he had previously met at one of his shows.

“So two months ago, we were playing at the MetLife Stadium in New Jersey. These two painter sisters from Texas, raised in Manhattan, brought their friends to the show. We’re like great, come, and we’ll hook you up with tickets and passes. Come and say hello,” said Kiedis.

“And the girl they brought was radiant in every aspect of the word. Physically beautiful, energy, kindness, just light. And all of my friends were like, who’s that girl? That girl’s amazing.”

“And a week went by, and I opened the paper, and I saw this girl had died unexpectedly. Actor, model, artist, and she woke up and died. And they’re not sure why. Maybe sepsis, who knows? Young people are dying these days.”

Lead Vocalist of Red Hot Chili Peppers on Joe Rogan talks about a girl he met at a show who died suddenly a week after he met her + said, “They’re not sure why she died…Who knows—young people are just dying these days.” pic.twitter.com/vsXmdg0X9P

In August, The Gateway Pundit reported about 32-year-old South African model and actress Charlbi Dean, best known for her roles in the Spud films as well as the superhero drama series Black Lightning and the 2022 Palme d’Or winner Triangle of Sadness, died Monday in New York from an unexpected illness.

Dean died at a hospital in New York City, although the exact cause of her death has not been announced.

His brother Alex Jacobs told Rolling Stone that his sister’s sudden death in New York City occurred after she started having “minor” symptoms and asked her fiancé, Luke Volker, to take her to the hospital. She died hours later, People reported.

“This happened literally within the span of a day: getting a headache, going to sleep, waking up her boyfriend and saying please take me to the hospital,” Jacob said.

“We still aren’t entirely sure [what happened],” Jacobs added. “There’s an autopsy being done which we know might take quite a while. But what we have heard [that] there was a viral infection in her lungs.”