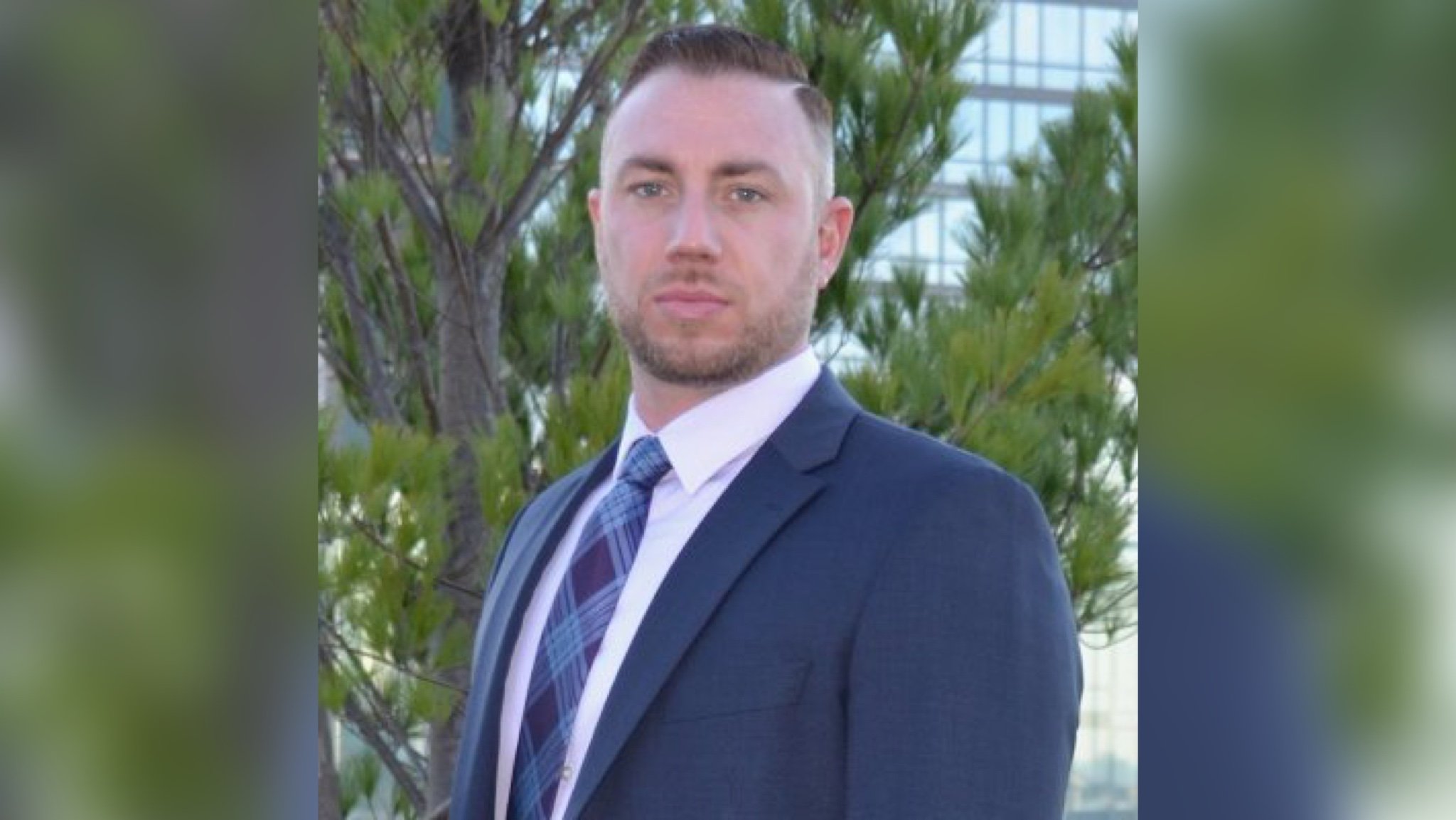 In September Dr. Andrew Huff sent a report on the REAL origin of the SARS-CoV2 virus to the US Senate and Congress.

Andrew Huff is the former vice president of EcoHealth Alliance, an Army veteran, and the author of a forthcoming book from Simon & Schuster called, “The Truth about Wuhan: How I Uncovered the Biggest Lie in History.”

Dr. Huff provided proof that the COVID virus that killed millions and resulted in mass starvation and global economic shutdown was created in a Wuhan laboratory.

Dr. Andrew Huff submitted the letter and evidence under penalty of perjury.

Below is link to the copy of the report about the REAL Origin of SARS-CoV2 sent to the US Senate and Congress last week.

My declaration in the document was provided under oath with penalty of perjury. https://t.co/P8KipAQ4mU pic.twitter.com/fI2gvW6xqB

Here is the letter from Renz Law Group to Senator Johnson from their client and whistleblower Andrew Huff.

Watch the live stream below: His direct supervisor and boss was Dr. Peter Daszak, a name that has become well-known since the onset of COVID-19.

“A bunch of interesting things happened when I first started working there,” Huff said.

He was asked to review a research proposal in late 2014 that was submitted to the National Institute of Allergy and Infectious Diseases, under the direction of Dr. Anthony Fauci, according to a sworn declaration he provided to Congress last month.

“I didn’t think anything of it. I’m new to an organization, my boss and the other people I worked with asked me to review an academic scientific proposal. That’s totally normal, it happens in every scientific organization,” Huff said.

“I attest that I reviewed the proposal that was submitted to NIH which detailed the gain-of-function virology work that was being conducted to create the agent known as SARS-CoV-2, which causes the disease known as COVID-19,” Huff said in his declaration.

Dr. Huff is against this practice, he added. He explained gain-of-function involves enhancing the infectivity and transmissibility of a disease being worked on within a lab. In other words, it makes the agent gain function, thereby making it more harmful.

“My opposition to Gain of Functions research stemmed from my Ph.D. studies taught by my Committee Chair, Dr. Michael T. Osterholm, who was also President Joe Biden’s COVID advisor,” Huff said in his declaration.

Gain-of-function work is conducted under the premise that, in a lab, scientists can make a disease more harmful and evolve faster in order to “develop a medical countermeasure,” a vaccine or a drug, to get ahead of the evolution of the disease.

“The worst part is they defer their responsibility of what’s called a biosecurity officer or institutional biosafety committee to a subcontractor. That subcontractor is the Wuhan Institute of Virology,” Huff said.

Having a biosafety or biosecurity officer or committee is essential and expected in this field, Huff explained. EcoHealth Alliance did not have a biosafety committee, and subcontracting it was not allowed under federal policy, he said.

Huff said he brought this concern to Daszak, and Daszak said they did not have a biosafety officer but that the issue would be taken care of.

“Why would I argue with my new boss? I’m just hired into this place. He probably knows things that I don’t,” Huff thought at the time.

But he said he noticed Daszak “always had a flippant attitude toward anything security related.” Huff wanted to take on the responsibilities of a biosafety officer himself but was shot down, he explained.

Huff said he voiced concern that Wuhan may be “ripping the organization off.”

“Not so much as they were doing anything to hurt us … [but] genetic material is worth a lot of money,” he said. His concerns were quickly dismissed.

As he was promoted in the organization, he began to ask questions about finances, like how much money was being put into conservation, the alleged purpose of the company. He found that no money was being used for conservation of animals or land, he said.

Huff ended up leaving EcoHealth Alliance in 2016 after issues with another program called Predict came to light, and after he found out that Daszak had been lying to him about day-to-day business dealings, he said.

“There is not one bit of evidence that this naturally emerged. None,” Huff told Alpha News.

He has since filed a lawsuit with Renz Law LLC against EcoHealth Alliance in the state of New York.

The post WATCH LIVE: TGP’s Jim Hoft Interviews EcoHealth Whistleblower Dr. Andrew Huff on the Origin of COVID-19 – Worked for and Reported to Dr. Daszak at EcoHealth appeared first on The Gateway Pundit.