Mark Zuckerberg’s “META” Is a Flop – After Billions Spent – Less than 200,000 Users on its Virtual Reality Universe 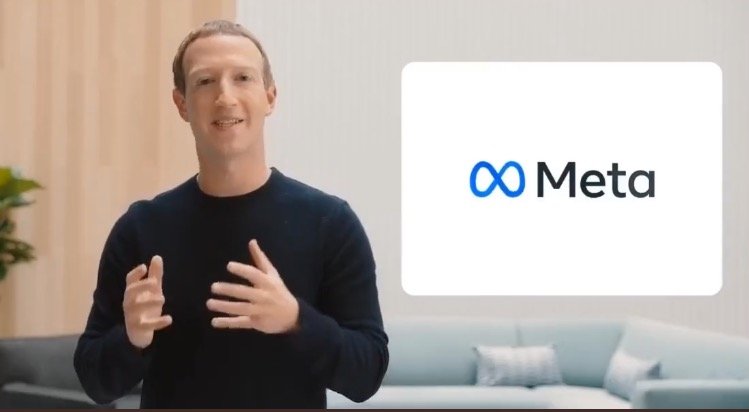 Mark Zuckerberg’s “Meta” initiative is a flop.  After billions spent, less than 200,000 users have signed up on its virtual reality universe.

TGP reported on “Meta” when it first came out.  It wasn’t clear if this was a huge mistake or a foreboding action.   The word “Meta” is very similar to the Hebrew word for “death”.

Facebook employees mocked “Meta” after the company spent into the billions on the initiative.

Internal documents now show that the entire Meta initiative is a flop:

A little under a year since Mark Zuckerberg rechristened Facebook as Meta, internal documents have revealed that his Metaverse virtual reality universe is struggling to meet its goals.

That’s according to documents that were seen by the Wall Street Journal. The company planned to hit 500,000 users of its virtual reality platform, Horizon Worlds, by the end of 2022. The number at the time of writing is less than 200,000, still well below a revised goal of 280,000 by the end of 2022.

The documents also reveal that the majority of those 200,000 users, don’t come back after entering the system once with many complaining most of the areas are bereft of other users.

They’ve also complained of avatars floating around eerily with no legs – an issue Meta says it’ll fix in the coming months. Since the Spring of 2022, the number of users of Horizon Worlds has been declining.

Less than ten percent of the worlds in the Metaverse receive more than 50 visitors and the majority of these worlds receive zero visitors.

What a total waste of money.

The post Mark Zuckerberg’s “META” Is a Flop – After Billions Spent – Less than 200,000 Users on its Virtual Reality Universe appeared first on The Gateway Pundit.