Last month Animal Rebellion, a group of animal and climate activists, had been causing major disruption to a number of dairy distribution facilities across the UK. This has included blocking and occupying sites as well as damaging milk trucks.

The activists had written to the office of the prime minister in August, threatening disruptive action in September if no progress was made, according to the Guardian.

The organization is advocating for a switch to plant-based alternatives to milk and dairy products as a means of combating climate change. 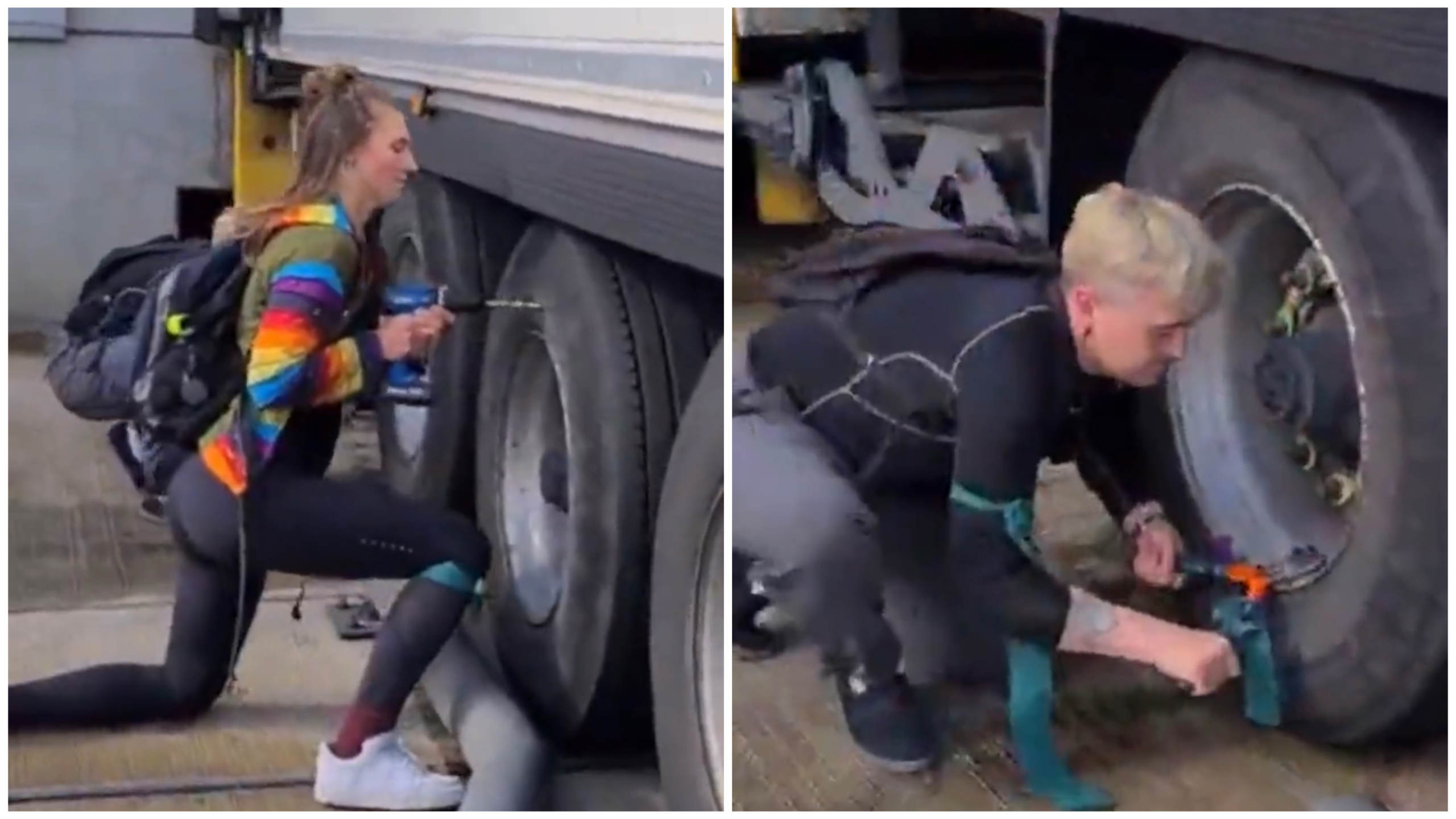 Now the ecoterrorists of Animal Rebellion are dumping milk on store floors to protest the dairy industry.

Vegans teens across the UK this weekend poured milk out on grocery store floors to protest the “environmentally destructive” dairy industry.

The latest environmentalist trend is here: pouring out milk in grocery stores.

All across the United Kingdom, teenagers concerned about the environment are doing “milk pours.” The new trend involves going into grocery stores, picking up cartons of cow-produced milk, and pouring out their contents, according to the animal rights group Animal Rebellion.

Videos that have popped up on social media show teens pouring milk onto the floor, over sales counters, and elsewhere in the store.

“The dairy industry is incredibly environmentally destructive. The world’s top 5 meat and dairy corporations are now responsible for more GHG emissions than Exxon, Shell or BP,” the organization said in a tweet Saturday.

“We NEED a plant-based future now,” it added.

The account also shared a report from Grain, an international non-profit organization, and the Institute for Agriculture and Trade Policy (IATP), which calls for the planet to “dramatically reduce its greenhouse gas emissions” by eliminating meat and dairy consumption.

According to Animal Rebellion, the “milk pours” took place at eight different locations Saturday, including London, Manchester, Norwich and Edinburgh.

“Animal farming is THE leading cause of the loss of our wildlife and natural ecosystems,” the group said in another tweet, which also called for the government to “support farmers in an urgent transition to a plant based food system and allow the freed up land to be rewilded in order to restore wildlife populations.”