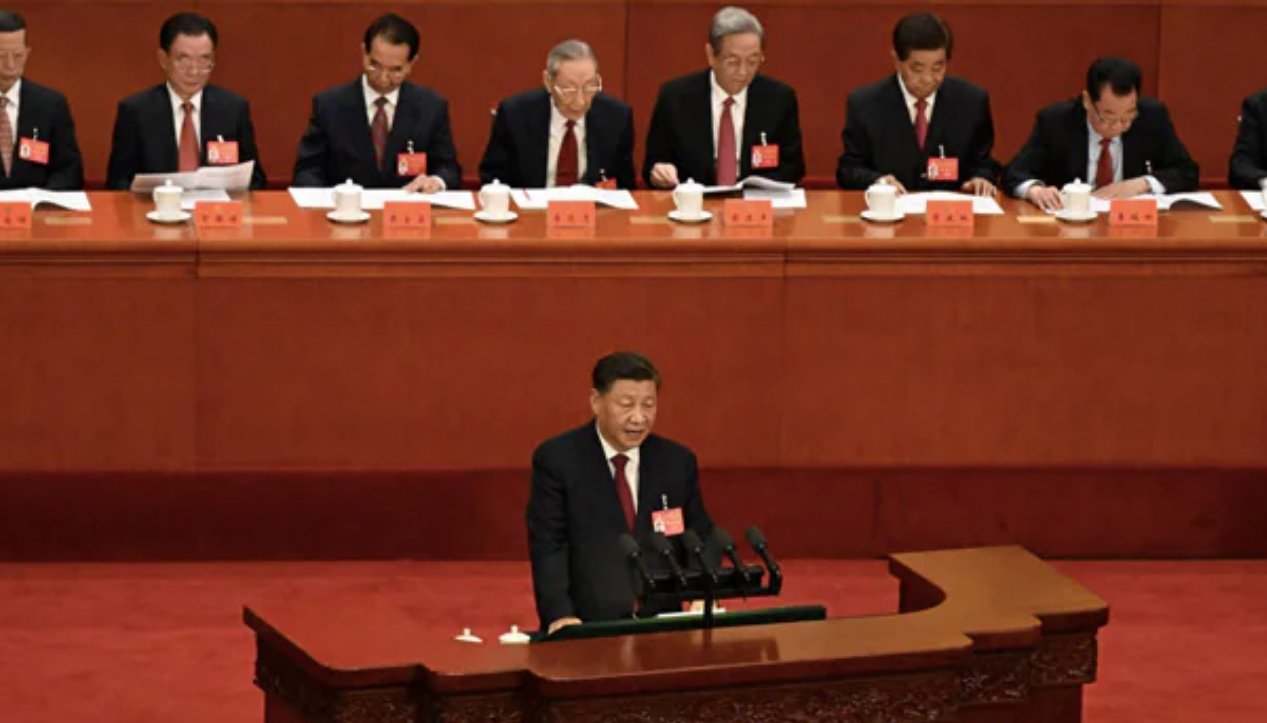 The takeover of Hong Kong is complete.  Taiwan is next.

Chinese Communist Party President Xi Jinping announced in the opening to the CCP’s 20th National Congress of the Communist Party of China (CPC) that the takeover of Hong Kong is complete and Taiwan is next.

The Global Times reported on the event in China.

The 20th National Congress of the Communist Party of China (CPC) opens at the Great Hall of the People in Beijing on October 16, 2022. #20thCPCNationalCongress https://t.co/4QpNWfLjex pic.twitter.com/hYBtv2J4An

President Xi made the announcement in his remarks.  Hong Kong is taken over and Taiwan is next.

BREAKING: Xi Jinping opens CCP summit by announcing full control of Hong Kong has been achieved, that Taiwan is next pic.twitter.com/Y5PGVXg9Sj

Only weeks ago there were reports that Xi was missing and there might be a coup in the country with Xi being replaced.  Clearly, this was incorrect.

So much for all the people who said Xi would be taken out by his ‘enemies in Beijing’ this weekend https://t.co/7J4ICVis1w

In May TGP reported that Hong Kong was fully taken over by China.  Freedoms were eliminated and all is well as long as you do what China says.  The big bully had won.

Once the Freest Economy in the World, Hong Kong Is Now Completely Taken Over by China

Taiwan is next and the world after that.

FACEBOOK IS SPYING ON YOU: Facebook Suspends Wife of FBI Whistleblower Steve Friend After She Responds in Private Message to Post Asking if Family Needs Help

SIMPLY THE BEST: Kari Lake Challenges Katie Hobbs to Debate on The View with Joy Behar and Whoopi as Moderators (VIDEO)

Joe Biden Is Even Slower Than Normal at...

Tomorrow Is Ashli Babbitt’s 37th Birthday And Her...