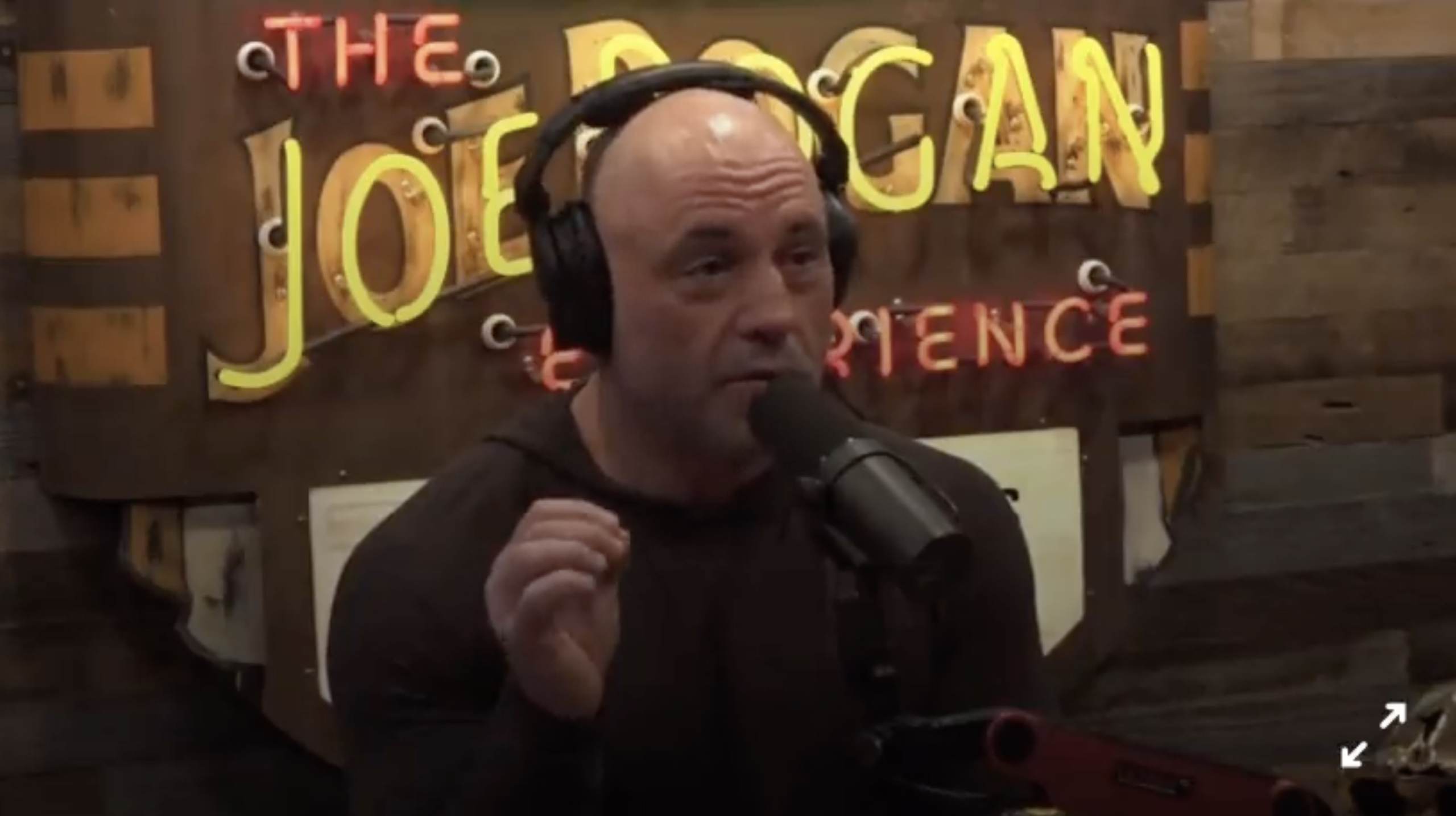 On Tuesday, Tulsi Gabbard, a former congresswoman from Hawaii and presidential candidate, announced her departure from the Democrat party.

Gabbard said she “can no longer remain in today’s Democratic party” and that the Democrat party “is now under the complete control of an elitist cabal of warmongers.”

Following her announcement to depart the Democratic party, she joined Joe Rogan to discuss her decision.

“The danger of it is the people in charge of the Democratic Party, whether they actually hold positions or they just are influential in the Democratic Party, have created this cult-like atmosphere and fomented this fear. So much so that people who are really in a position to impact this, to stand up against and say ‘hold on guys this is literally insane and needs to stop’, they’re too afraid to do so because of what the ramifications will be,” Gabbard said.

During their discussion, Joe Rogan told Gabbard about a teacher he knew whose school was forced to install a litter box for a student who identified as a cat.

“My friend, his wife is a school teacher, and she works at a school that had to install a litter box in the girl’s room because there is a girl who’s a furry who identifies as an animal, and her mother badgered the school until they agreed to put a litter box in one of the stalls. So this girl goes into the litter room or to the girl’s room and urinates or whatever. I don’t know if she poops in it, that’s pretty gross,” Rogan said.

“Imagine how crazy it is. You’re a f–king human being, and you prefer a litter box. You want to piss into a pile of sand rather than use a bathroom where you can flush the toilet, and wipe yourself like a normal person.”

Joe Rogan tells Tulsi Gabbard about a teacher he knows who said her school was forced to install a litter box for a student who identifies as a cat. pic.twitter.com/jqU4T1V9Nl

The post Joe Rogan Tells Tulsi Gabbard of a Teacher He Knew Who Claims that Her School was Forced to Install a Litter Box for a Student Who Identifies as a Cat appeared first on The Gateway Pundit.