Florida Governor Ron DeSantis is showing what true leadership is in the wake of the devastating impact of Hurricane Ian. 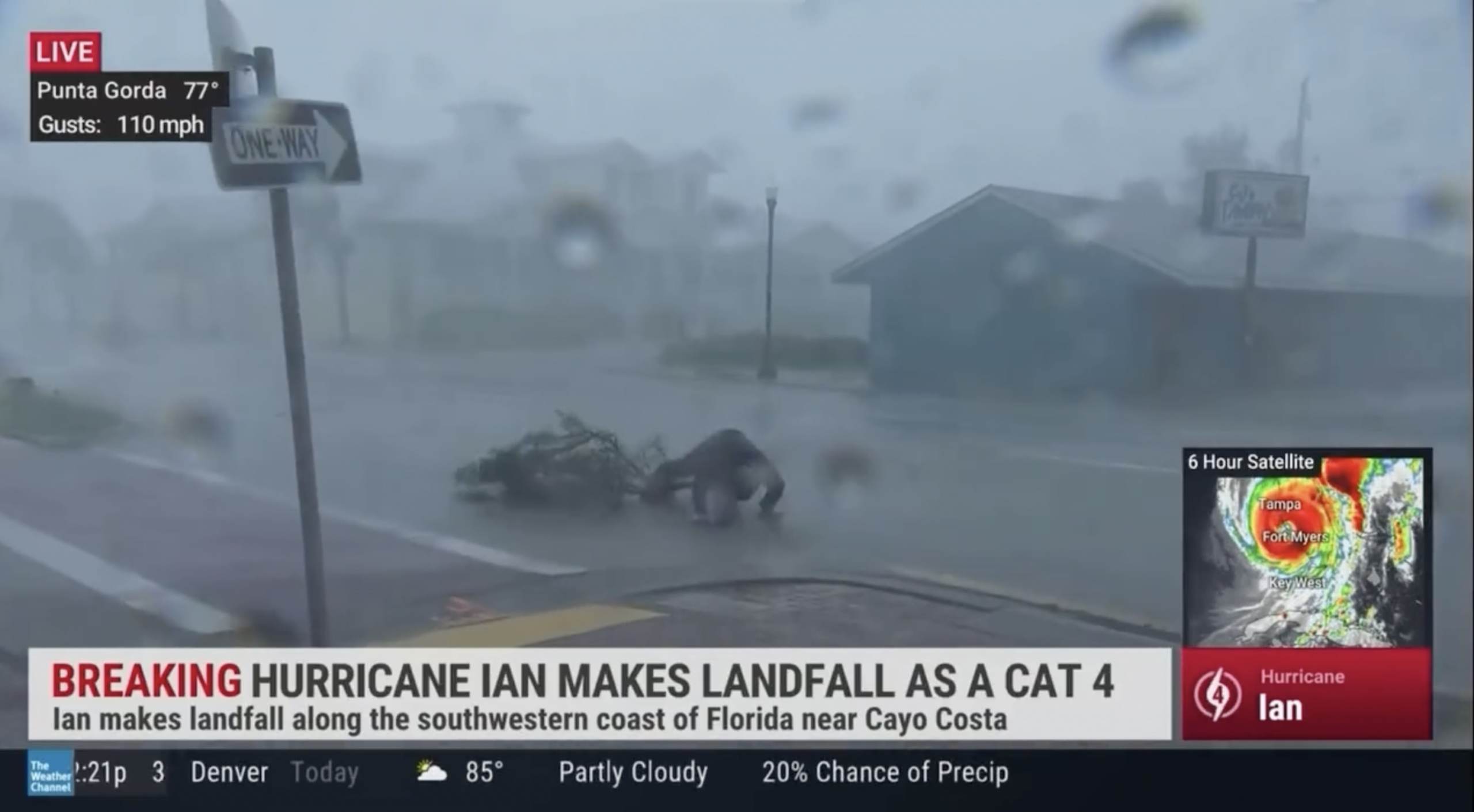 On Wednesday, DeSantis shared that Pine Island Bridge, damaged during the hurricane,  has already been repaired only three days after construction began.

Construction on the Pine Island bridge has been completed today – just three days after construction began.

Happy to have the state step in and help get our Pine Island residents back on their feet. pic.twitter.com/a8GqPoHtP1

Florida Gov. Ron DeSantis told Newsmax on Friday that power in his state is “almost 100% restored” after the devastation caused by Hurricane Ian.

DeSantis said on “American Agenda” that “a lot of what you’re seeing on your TV is southwest Florida, where the storm hit, which is obviously significant. I’ve spent most of my time there since the storm, but this was such a big system. It dumped so much rain that you have places in central Florida, Osceola, Orange, Seminole, Volusia [counties] that had historic amounts of water.”

He added: “South Florida Water Management District, they are able to redirect some of this water [and] ended up saving a lot of these homes. Your street’s flooded, that’s an inconvenience, but if it doesn’t get to your front doorstep, then your home survives, and so we were able to save thousands of homes by redirecting that water.”

DeSantis added: “Now you basically have almost 100% restored. There’s a couple places in Lee County that they’re still working on, but those workers have now surged to help the utility co-op there, we had urban search and rescue on the road at midnight the day of the storm… so these are just things you’ve planned for and you execute.”

After Major Backlash, PayPal Now Says Company Will Not Seize $2,500 From Users if They Spread ‘Misinformation’

BIDEN ECONOMY: Transpacific Shipping Drops 75% During Peak Season Due to Lack of US Demand