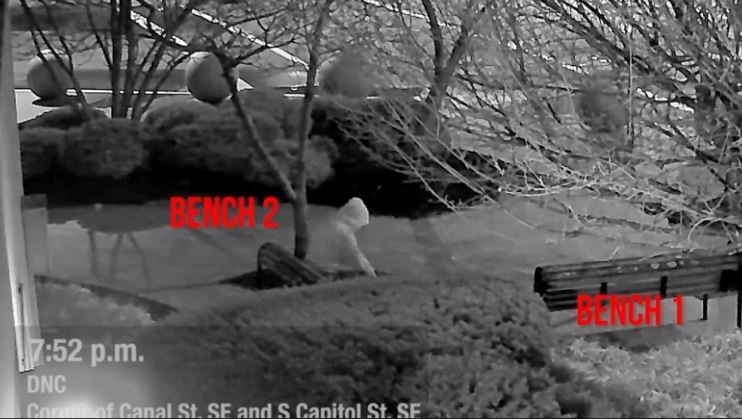 In 2021, TGP asked how come Trump supporters were searched and detained on Jan 6 because of the so-called pipe bomber, but the members of Antifa who were at the Capitol with guns were allowed to leave town.

In August of this year, Revolver released information on the mysterious pip bomber.  It was uncovered that the FBI had video of the bomber planting the bomb at the DC headquarters that was not being released.

Today, Darren Beattie, from  Revolver released more information on the mysterious pipe bomber from Jan 6.  Apparently, the FBI has footage of the bomber hiding the bomb but the Democrats are not interested.  A bomb was supposedly placed at the Democrat headquarters in DC and the Dems don’t care about it.

Below is Beattie’s interview.

The post New Info on Jan 6 Pipe Bomber Shows that the Reported Bomb Was Placed Next to Security Guard But Not Noticed for Hours appeared first on The Gateway Pundit.

BIDEN ECONOMY: Biden’s War on Oil and Gas Is Costing the US Nearly $100 Billion a Year in Lost Output