Yes you heard that right. In Chicago, where guns are now legal and law abiding citizens can get a concealed carry license after days of classroom testing and exorbitant fees, a resident was able to save his own life during a burglary in his home.

Prosecutors say a concealed carry holder shot a burglar who charged at him when he returned to his home in Chinatown on Monday evening. Now, the burglar is hospitalized and charged with a felony. 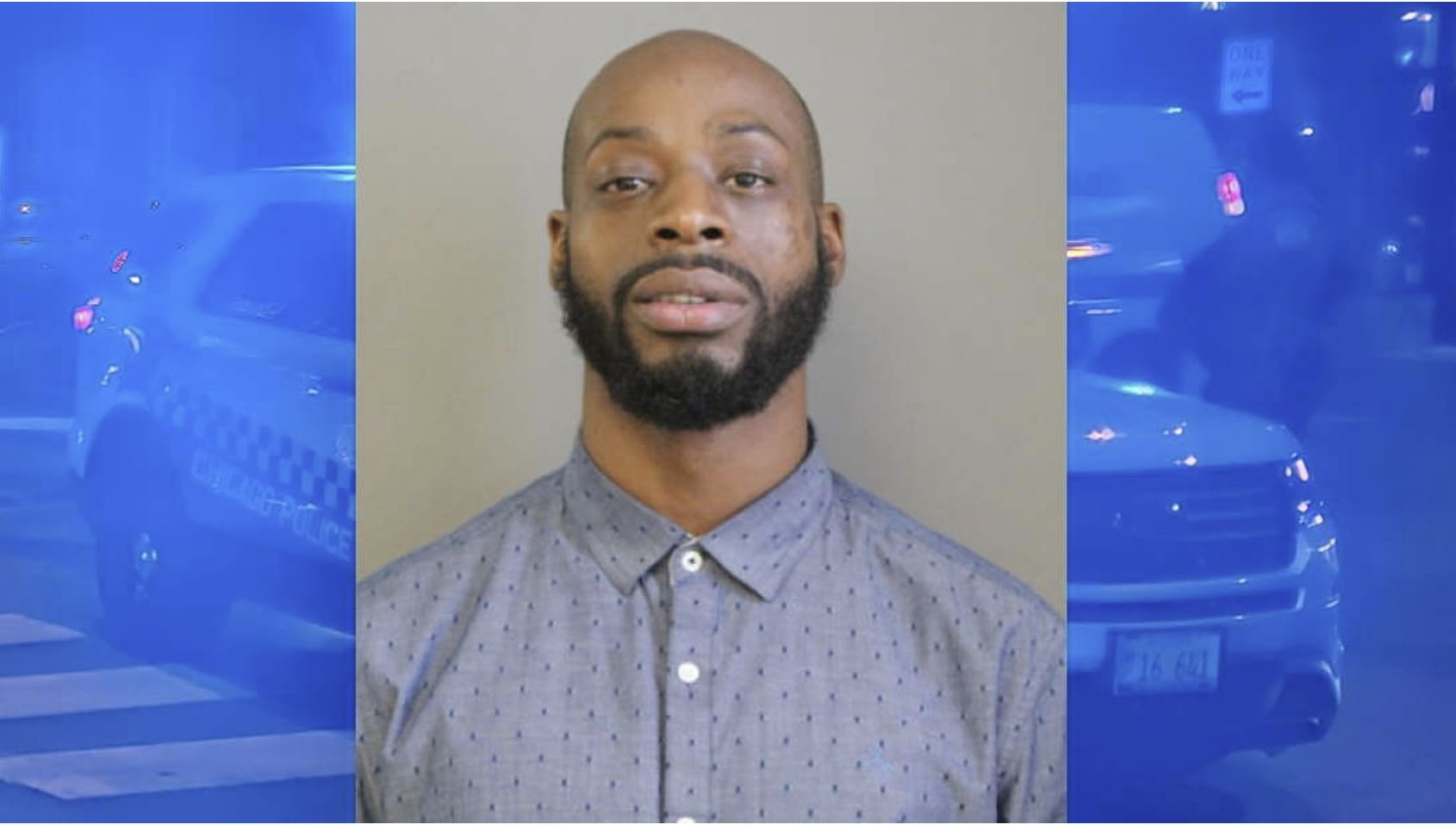 Chicago police responded to the victim’s home in the 300 block of West 24th Place around 6:30 p.m. and found Tywone Underwood, 30, with a gunshot wound to his abdomen.

The homeowner, 32, told cops that he saw his garage door open and a bike leaning against the garage when he returned home. When he peeked into the garage’s side door, Underwood charged at him, the prosecutor said.

The victim took a step back, pulled out his gun, and shot Underwood once in the abdomen, said Sarah Dale-Schmidt, a Cook County prosecutor.

Of course this wasn’t Underwood’s first run in with the law. Like most criminals, Underwood is a repeat offender who received little punishment for multiple crimes he’s committed in the past.

Here is a list of Underwood’s previous upstanding residency in Chicago:

Fortunately for Underwood, there will likely be an attorney to represent him in court to make sure he only gets a slap on the wrist, and another to help him sue the homeowner he burglarized and attacked for using a killing machine against simple burglar out on the town.

Fortunately for the homeowner, he was blessed with the sense and knowledge to get a concealed carry license and protect himself appropriately in his crime ridden city.

Delusional Nikki Haley Implies She is Going to...